The German parliament unanimously decided to have an inquiry on mass surveillance in March 2014. The elections were in September 2013, two months after the first Snowden revelations. (At a later point the huge conservative/social democrat govt. majority in parliament probably wouldn’t have decided in favor or such an investigation, is my personal guess.)

What’s the point of the Inquiry? There is a formal document (pdf) that defines its task which can be found on the website of the inquiry. Main topics of the investigation are mass surveillance by the Five Eyes in Germany and/or in cooperation with Germany, on the population of Germany and on government and its institutions. Germany’s cooperation in the US drone war either through intelligence or the military base in Ramstein on German soil are a specific aspect of the Inquiry. The first major conflict was whether Edward Snowden should be called to testify in the inquiry. Until today the German government evades necessary decisions about the possibility for him to come to Germany.

Since September of last year I’m senior advisor for the Left party in Inquiry. My talk about the first year at the CCC Camp in August:

I also did a slightly different talk about the inquiry at the camp in German which was translated into English and dubbed. In this talk I went more into detail for some legal aspects and presumed some general knowledge of German parliamentary procedures:

After the since talks a group of people who attended set up an English language website to inform about the inquiry since there is very little reporting outside of Germany. You can find the website at germantransparency.org/, its Twitter account @GermanInq and via the hashtag #GermanInq . Let them know if you have news clips or other English language material that should be added.

Also if you have more questions about the Inquiry feel free to ask me here or via Twitter, my English language account is @Anne_Roth. 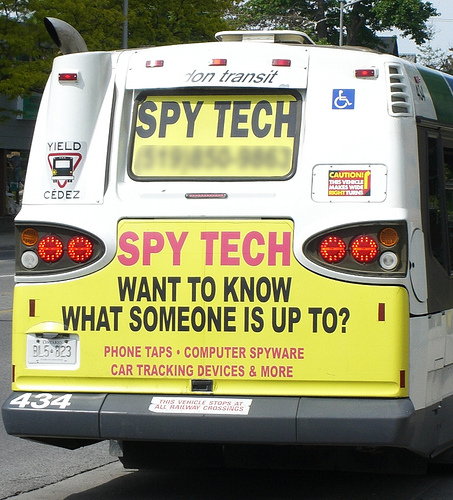